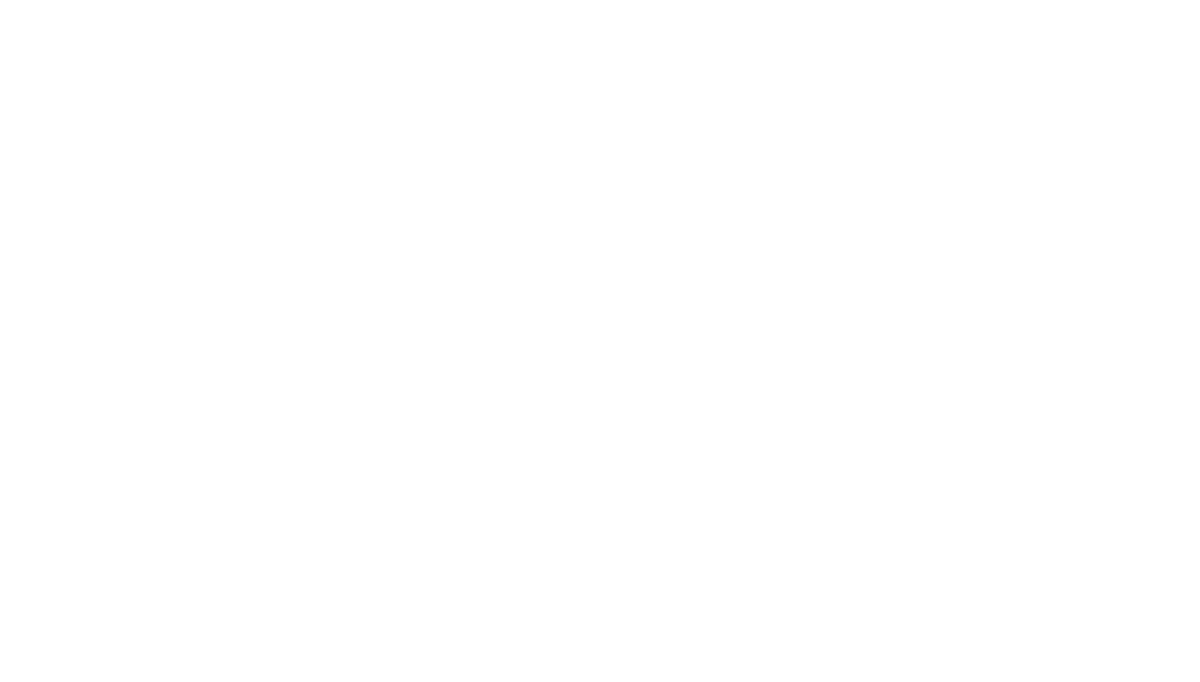 21st of March is the United Nation’s International Day for the Elimination of Racial Discrimination.

This week we at Digitalist, with our personnel from 30+ different nationalities, encourage individual people, organisations, institutions and other communities to fight racism, support racial equality and raise discussion on how to create a diverse and inclusive atmosphere.

The amount of people with a foreign background in the workplace has grown rapidly in recent years. It is important to agree in the workplace that no racist behaviour is acceptable. This will ensure that the workplace is a safer space for everyone, and does not exclude anyone.

There can be many forms of racism in working life. It can manifest itself as individual acts that can be micro-aggression or aggression. Micro-aggression is defined as acts in which, on the basis of presuppositions, acts are seemingly harmless, but in that situation the act is racist. An example of micro-aggression at the workplace may be asking a person, “Where are you really from?” and in this way creating a division between those that are locals and those that are not, while at the same time excluding this person from the first group based on an assumption. This can easily make the person at question feel excluded. Aggressions include name-calling, telling racist jokes, or inciting prejudice on social media. Racism can also manifest itself as physical violence.

Structural racism is defined as racism that affects institutions and the way society operates. Structural racism can manifest itself, for example, by assuming that a skill level is a certain kind because of a job seeker’s foreign name. Employers may also assume that a job seeker is not suitable for the work community because of their cultural background. Structural racism can have a lasting effect on a person’s mood, mental health and trust in society, and prejudices prevent you from getting to know a potential employee or colleague as a person.

“In a racist society it is not enough to be non-racist, we must be anti-racist.”